Poltergeist is back with his new single La Grande Dame 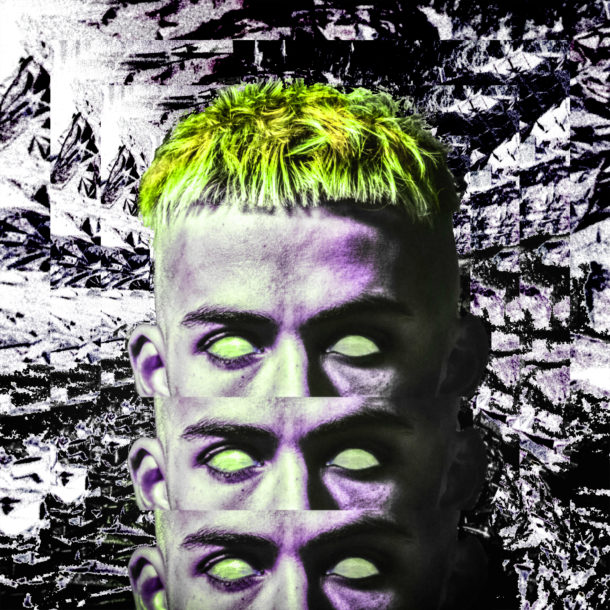 After the feisty Ich bin ein Kämpfer, Poltergeist unveils the second single from his debut album due in July, in which the (very) young producer from the east of France expresses the terror of humanoids being punished for having betrayed Mother Nature.

The enigmatic Grande Dame could also be taken from a David Lynch soundtrack album – everyone will have an interpretation, their imagination stimulated by the music.