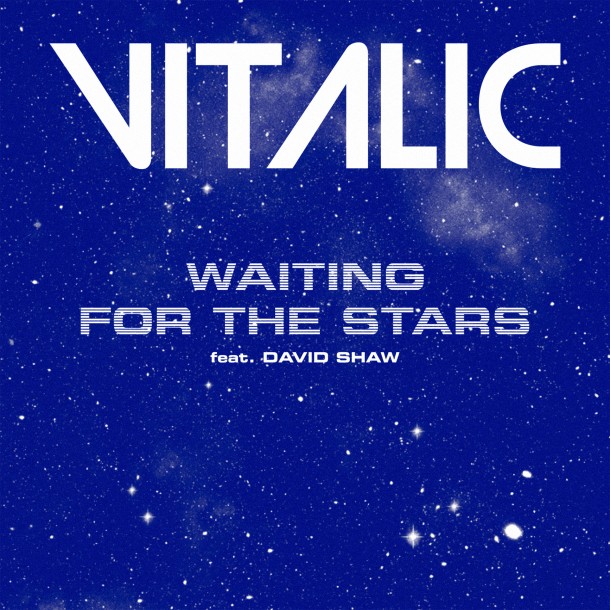 It’s been a good fifteen years now since Vitalic (aka Pascal Arbez-Nicolas) took it upon himself to redefine techno using his native French sensibility, mixing energy and melody to forge his own recognisable style, blurring the boundaries between techno, disco, rock and pop.
“Voyager” thus became a record that has forgotten nothing of the cosmic disco heritage of the 1980s, dominated by deeply energetic, orgasmic synthesisers with influences from pioneers of the genre like Moroder, Cerrone, Patrick Cowley, Lime, Spacer, Carpenter and Gino Soccio.