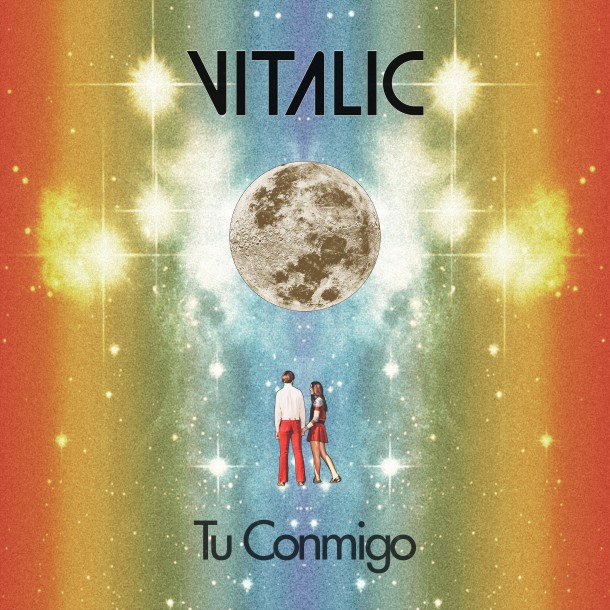 Following the release of Voyager, his latest album of electronic disco, producer Vitalic now serves up the single “Tu Conmigo”, a perfect slice of Balearic electro-pop.
This electronic obsession went on to become “El Viaje” (‘the voyage’ in Spanish), a short, unusual track crafted as only he knows how. With a melody that will burrow into your mind, bringing to mind holidays abroad, and lyrics reminiscent of your first summer loves, “Tu Conmigo” is one of those songs that seduce you with a single listen and beg to be listened to again, and again and again. It’s refreshingly nestled in a sweet spot between pop, disco and electronic music – sticky with positive vibes and summer joy, but also tinged with a certain melancholy
https://vitalic.lnk.to/TuConmigo