Vitalic “Film Noir” EP is out ! 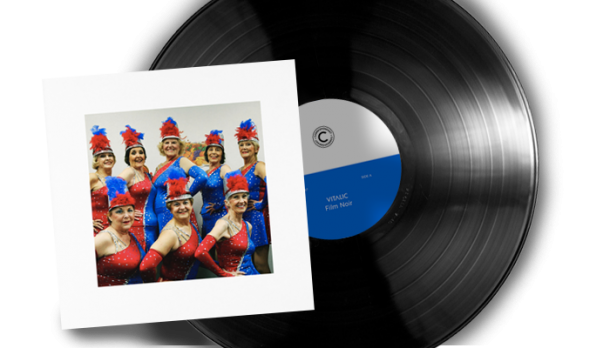 Already three years after his third album, Vitalic is back on Jennifer Cardini’s records label « Correspondant Records » with two original new tracks.Often unclassifiable, but always efficient, Vitalic shouts out and restyles his universe under many different ways.After having mixed electro music to rock, to disco and then to pop in the course of his three albums, « Film Noir » EP invites us to a spatial journey.Unusual, unknow, fascinating, powerfull and sometimes dark ; this project defines itself as a cold disco.

His own and recognizable esthetic shows here two of his multiple faces :

« Film Noir » will remind absorbing universe of german sound of 90’s : a techno and slow kick, a spatial slicks and a worrying mental melody.

« Ooey », a sort of hallucinated electro pop joined by some chorists, without forgetting Lady Disco despite of its new wave bass.

Yes, Vitalic is well and truly back, and once more, he’s surprising !