Vitalic ‘Fade Away’ EP out now! 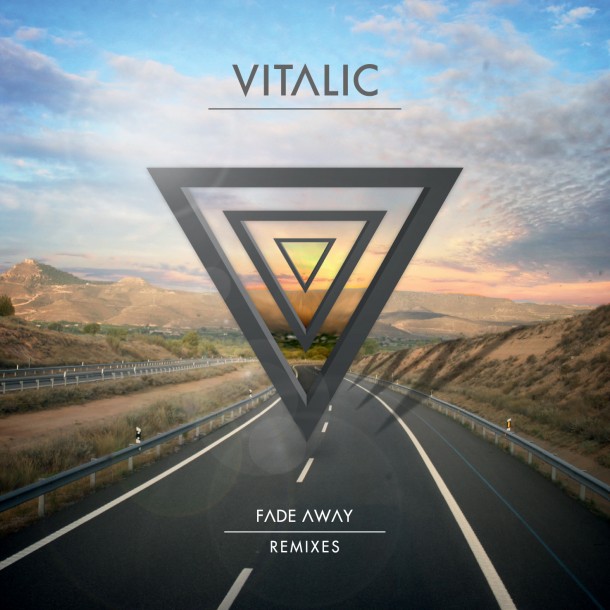 ‘Sublime power-pop that covers you in goose bumps’ Vice

‘Fade Away’ is the irresistible new single from techno maestro Vitalic, due out on the 25th March. It is the 2nd track to be taken from the brilliant ‘Rave Age’ album and comes complete with a deluxe remix package.

The brutalist roar of French producer Pascal Arbez and his trademark bleeding edge techno is in this instance juxtaposed by this synth-pop gem. Mixed by the legendary Stephane Alf Briat (Air, Phoenix) and featuring the sublime vocals of Joe Reeves (Shit Disco,) ‘Fade Away’ stands out on an album packed with big room, electro and indie-disco floor fillers.

Remixes include a feel good, beat-driven adventure from the much-loved French turntable foursome C2C, a pulsating display of house induced electronica from NOOB and a luscious Balearic sounding rework from Pascal himself.