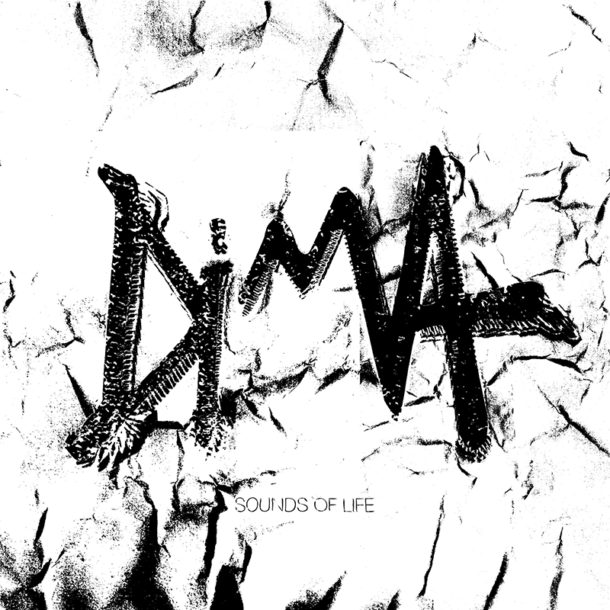 Pascal Arbez-Nicolas aka Vitalic reactivated the Dima project that blossomed in the thick of the 1990’s rave scene in France.

“Dima was a techno project based on energy, kind of a crazy project with dark, cerebral music,” explains Pascal. “In the beginning, in 1996, Dima’s sound was almost hard techno during my live shows, close to the martial German sound of the era.”

With just three 12″s in three years (1996-1999) as Dima, Pascal became a personality in the French underground scene, but after tiring of raves, he wanted to invest in a new project. Vitalic was an evolved version of Dima, a project where techno could rub shoulders with pop and disco, one conceived for albums – four so far – and energy-filled live shows on the world’s biggest stages.

For the four tracks on this first 12″, dubbed “Sounds Of Life”, Dima employs the powerful sounds and analog synthesizer textures of Modal 008 and Arturia MatrixBrute synths. Using these modern machines gives the tracks a contemporary sound, while the structures of the compositions take us back twenty years into the past.